Home
Articles
MicroShift vs Shimano: Who Has The Best Value Groupsets?

Few brands match the household recognizability of Shimano bicycle components. The renowned Japanese manufacturer of bicycle components is estimated to have around 70-80% of the global bicycle drivetrain component market.

When thinking about Shimano’s direct competition, 99% of the time most of us will immediately think of SRAM, the other bicycle component manufacturing giant. Nevertheless, even a company with a strong global reach and one of the most trusted names in cycling brands like SRAM has a much smaller market share compared to the Japanese cycling components giant.

For the past eight years or so, the cycling drivetrain components market has seen new players come to the arena to challenge Shimano’s dominance. One of these companies is Taiwan-based manufacturer MicroShift.

In this article we talk about what MicroShift’s products have to offer compared to similar ones from Shimano. Before we do so, however, it is important to note that it would be unfair to have a classic head-to-head comparison of Shimano and MicroShift.

Yes, both manufacturers produce bicycle drivetrains, but they are also two very different companies in terms of history, market strength and brand recognition in the global cycling market. With this in mind, we focus on comparing products of both companies from a value-focused perspective.

Shimano: Shimano was established in 1921. With a history spanning over one hundred years to date, it is not difficult to see how Shimano has become the market leader in bicycle drivetrains. The company prides itself on continuous innovation and always being on the leading edge of bicycle component technology.

MicroShift: Founded in 1999. MicroShift isn’t exactly what you’d call a new comer to the market, but it’s two-decade existence makes it a much younger presence compared to Shimano’s long history. 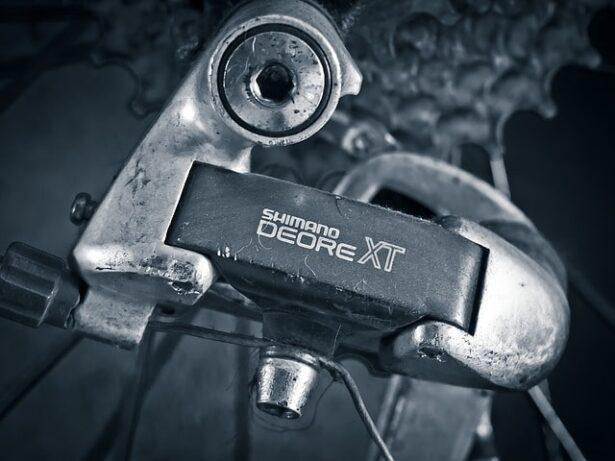 Not only does Shimano offer components groups designed for each and every cycling discipline, but there are multiple component tiers within each segment to meet the requirements of different bike manufacturer component specs as well as consumer budgets and market price points.

Take the mountain bike component groups, for instance: there is a whopping ten different mountain bike component groupsets. From the super high-end and industry leading (and uber expensive) XTR to the bottom-of-the range Acera which you will see on roughly eight out of every ten low-end bikes on sale today. The variety, innovation and attention to detail within Shimano’s product line is simply unmatched.

It is important to point out that when we use the term component group here loosely. The reason is that comparing component groups from each company isn’t exactly an apples to apples comparison.  Not all drivetrain components are offered within that product line to construct an exact like-for-like comparison.

For example, unlike Shimano, MicroShift doesn’t actually offer any cranksets for any of its component groupsets. The same holds true for brake systems, of which there is a notable lack within MicroShift’s product line.

This is not a surprise, however, as given the much smaller size of MicroShift’s R&D budget compared to that of Shimano’s, one would guess that they would want to focus their product development efforts funds on the refinement of a smaller number of products than to spread their resources too thin and not be able to offer product with the requisite polish to compete with any of Shimano’s counterparts.

One of MicroShift primary areas of focus has actually been to offer products that are compatible with Shimano’s own parts. Even though they have a more comprehensive product line that they did several years ago, they still have a section on their website that lists “Shimano Compatible” components.

If you have paid attention to the massive component shortage that has plagued the cycling industry in the past two years (thanks to the Coronavirus and the ensuing chaos in global production lines and supply chains, coupled with an unprecedented spike in demand on bicycles), then you can probably agree that the cycling consumer wins from brands that can step in to fill those gaps in demand. MicroShift is one example of those brands with its range of Shimano-compatible components. 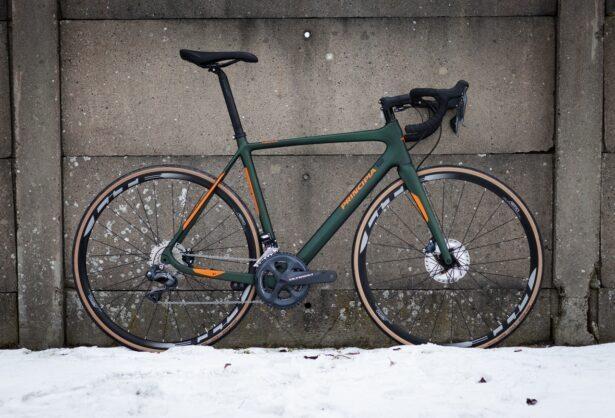 When should you consider MicroShift over Shimano?

In a word: affordability. That affordability, however, doesn’t come at the expense of quality. Speaking from firsthand experience, current MicroShift components work really well. Perhaps they are not on the same level of refinement, and nowhere near the technological polish found at the range-topping component tiers from Shimano, but for entry-level and mid-market bikes (which make up the bulk of the bikes sold globally), MicroShift offers components that are not only inexpensive, but also very reliable.

Take MicroShift’s Advent X component group as an example. With “only” 10 speeds, many would consider this drivetrain old technology now that we have 11, 12 and even 13-speed drivetrains on the market. For the majority of riders, though, what it all boils down to when it comes to buying a mountain bike drivetrain – aside from price – is reliability and adequate low-end gearing. The Advent group ticks both of those boxes.

The rear derailleur comes with a clutch feature that enhances chain retention on rough terrain, and the steel cassette comes with a 48T biggest cog. There is a slight weight penalty over comparable Shimano groupsets, but you can’t beat the features/value ratio when you look at the price of the complete groupset (sans crankset) coming in around $150.

There is another advantage to MicroShift parts: availability. Do you have a bike with Shimano 11-speed parts and need to find replacement components but no luck with finding Shimano these days? Look into MicroShift’s XCD 11-speed line, which is Shimano-compatible.
That’s exactly what I did with a bike build that I started right in the middle of the Great 2020 Bike Component Shortage: I had full Shimano XT build and couldn’t find a shifter in stock anywhere. I bought a MicroShift XCD shifter, which worked flawlessly with my XT M8000 11-speed rear derailleur. 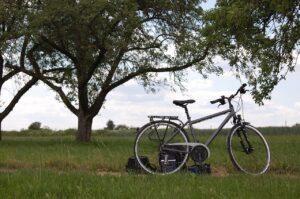 There are little feature differences that may or may not matter to you, but if you’re picky about shifting  you should be aware of them. For example, shifting action on the MicroShift XCD shifter is push-pull only, unlike Shimano XT shifters which allow for either push-pull or push-push shifting, the latter I find more comfortable ergonomically.

The other nice thing I find about MicroShift’s current Advent X line is the fact that you can run flatbar and dropbar shifters with the same derailleur.

I ride mountain bikes and gravel bikes in nearly equal measure, and the idea of running the same components on my mountain and gravel bikes is appealing from the point of increasing component cross-compatibility, simplifying maintenance and reducing the number of spares I need to have on hand to keep all my bikes in mechanically sound condition at all times.

Sure, it doesn’t have the little feature developed specifically for this or that riding discipline (which you can see if you compare, say, Shimano’s XT vs GRX components for mtb and gravel, respectively), but – again – for the majority of riders, MicroShift’s components offer very acceptable performance at a widely attainable price point.

I am a big fan of Shimano and all the innovation they have contributed to cycling over many decades of development and product refinement. That being said, more competition means more motivation to innovate, more component availability and a wider set of options for the average cyclist.

MicroShift is tiny compared to Shimano, but they have a solid set of products in the bicycle drivetrain space and it is rumoured they have an electronic drivetrain in the works (it’s an old rumour, so I am hoping we will see something come to market soon).

Shimano’s budget-friendly component tiers, like Deore, are without question the industry standard when it comes to affordable mid-market drivetrains, but they simply haven’t been widely available for nearly 20 months.

If other up and coming manufacturers like MicroShift are stepping up to offer alternatives to the cycling consumer, that can only be good news. 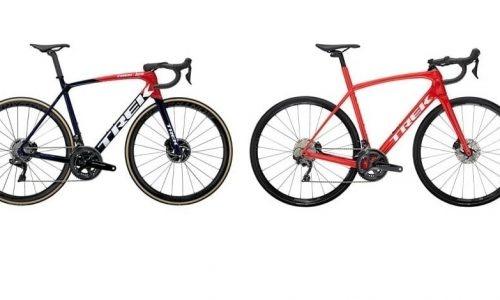 Endurance vs Race Bike: How they Compare & Which One Should You Get 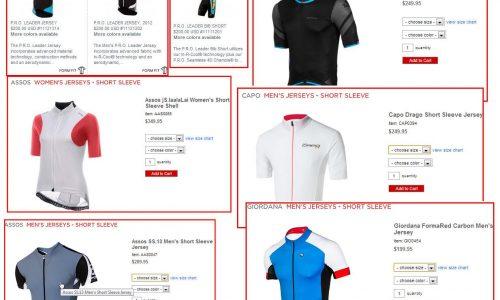 Have the bicycling clothing manufacturers priced themselves out of the market?