A Dutch diplomat, a kiwi, and Hadi from Gaza were in New York. It sounds like a bad joke but it’s true. The three of us worked together in the Middle East and were in NYC at a UN meeting. With an afternoon free we decided to see the city.

The born-on-a-bike Dutchman suggested a bike ride. The kiwi, also an active biker, agreed, and the man from Gaza, who hadn’t ridden a bike since his teenage years showed his Palestinian courage and somewhat willingly jumped in. This is not the usual bike-packing over rugged mountain ranges story; it’s about the joy of biking – anywhere.

Dressed for business, not for biking, we picked up Citi bikes in Times Square and trundled – one can only trundle on those overweight beasts – west on 43rd Street to the Hudson River. Hadi wobbled a bit as he found his bike-legs and coped with the traffic.

Rental bikes are much-maligned but when there is no other choice they are a god-send. The traffic, while not heavy, was a challenge as we got the hang of the Citi-bikes: our goal was to reach the protected bike lane of the Hudson River Greenway. 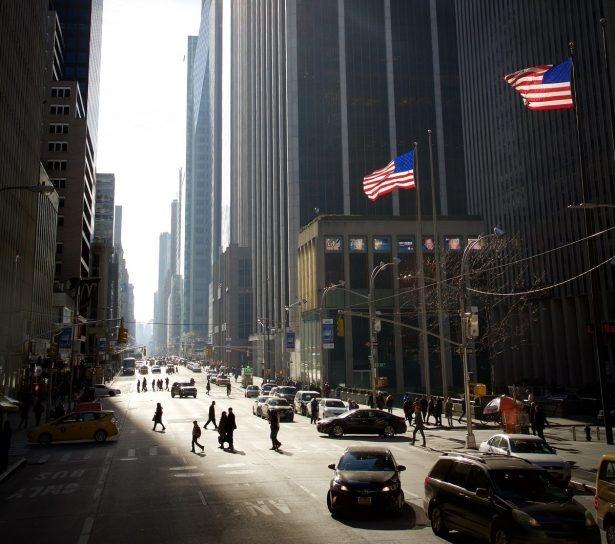 Riding the Bike in NYC

The legend of notorious NYC traffic puts many people off the idea of riding in the city. I can say, having lived in NYC for four years now, it’s a great place to ride.

There are well-mapped bike lanes and protected bike routes. With practice the unpredictable behavior of NYC drivers becomes predictable – keep an eye on them and you sense when they are going to turn without a signal or cross the bike lane.

NYC pedestrians, on the other hand, usually smart-phone dummies, are total without situation awareness and blindly blunder their way through the city.

Watch the side-walks like a hawk for some idiot to lurch into your path. A loud, very loud, shout usually alerts them to two-wheeled traffic. Of course, if you have experienced the traffic in Gaza City, NYC is tame.

Getting out of the gray canyons of the city onto the open banks of the Hudson was like surfacing from under dark water; sunshine and a horizon across to the New Jersey shore and miles downriver to Lady Liberty. Hadi started to smile.

We headed south with the river on our right and the vertical landscape of the city on our left. The Dutchman was, as in all things cycling, in front, our Gazan friend picked up confidence and speed once we were on the Greenway and steamed after him, the kiwi in behind.

The Hudson River Greenway runs for the entire length of the west side of Manhattan Island, about 7km of a protected two-lane bike and pedestrian path, with few vehicle entrances to interrupt it.

If you ride to the southern end of the island, Battery Park where the boats for Ellis Island and the Statue of Liberty depart, you can link in with the East River Greenway. This runs from the Battery on the eastern side, north past South Street Seaport, and up to East Harlem.

Narrower, and not as well-paved or maintained as the west side story, and with missing links where you have to take to the streets to get around United Nations headquarters in mid-town, it is good, but less of a joy to ride.

43rd street hits the river right by the Intrepid Museum, a retired aircraft carrier, and aircraft collection. We weren’t in the mood for war-like things so kept on our southward run. Hadi’s grin grew even wider as we rode along the bikeway, riding out onto the various piers and parks to look out over the river. 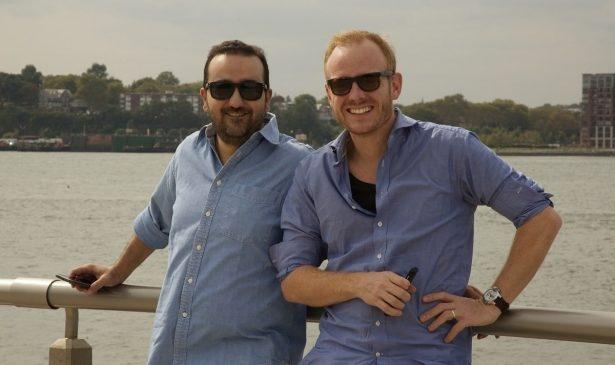 Rockefeller Park has wide lawns and trees: so good to see really green greenery after the arid Middle East. We saw the signs pointing to the World Trade Center memorial but we knew enough about tragedy and didn’t want to disturb our mood, so kept on pedaling in the sunshine.

The Battery area at the south end of the island is quintessentially New York and we were all buzzing as we sat and just looked at the place and looked at the people. Part historic park, part memorial and part pier for boats going to Ellis Island and for the famous Staten Island ferry. It was warm, calm, and sunny that day.

For the entire ride, it seemed that everyone was out to enjoy the day on two wheels: ordinary New Yorkers going from A to B; seriously exercising New Yorkers; wildly eccentric New Yorkers (plenty of those); and tourists from everywhere, riding everything from the latest carbon to recliners to Citi-bikes. Whatever you say about the place, NYC is really about the people, and we got a visual sample of them all.

One of the joys of rental bikes, in a place like New York, is the ease of transition from two wheels. We found a bike rack near a subway station, parked the bikes, left the sun and the sense of freedom, and headed back uptown, to our meetings and soon to return to the ME.

As Hadi wrote recently: The idea of a blog ‘sent a huge rush of great memories back. Wallah, it was a nice time and great company. It was a time worth printing for all to know.’

Tim Williams is a New Zealander with a passion for bikes and for maps. He has toured in the Middle East, in New Zealand, SE Asia, and in the eastern USA where he now lives. He spent 10 years in the Middle East mostly in Israel and Palestine (both West Bank and Gaza) working for NGOs and UN agencies. 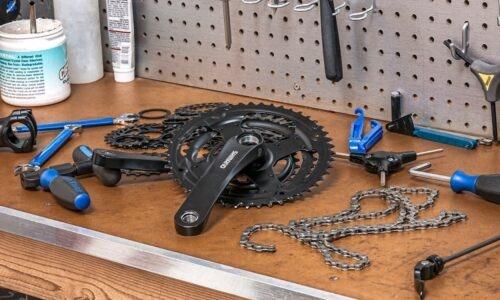 Shimano Deore vs. Alivio: Which Groupset Will Suit You Better? 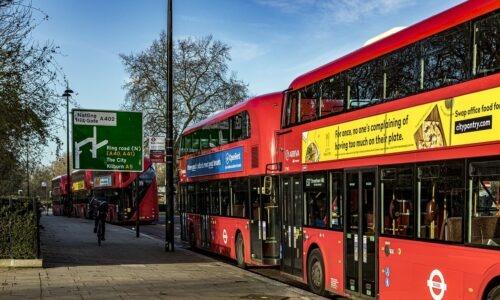 Can You Ride Your Bicycle on Bus Lanes, Highway or Sidewalk?