Every 10 to 20 beats per minute of resting heart rate above 50 increased the risk of death by 16 percent.

But what’s the difference between Recovery and Resting? 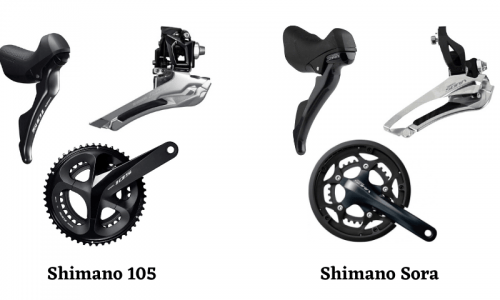 Shimano 105 vs Shimano Sora: How Do Shimano’s Budget Groupsets Compare? 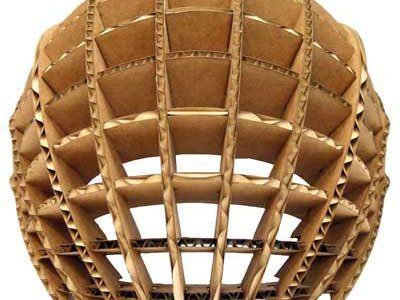 Should I Wear a Bicycle Helmet?