LEOMO – Laws and Equations Of MOtion

Training and Racing with the TYPE-R Wearable Technology

LEOMO’s introduction to the press occurred on 3/9/2017 at the Olympic Velodrome in Carson, CA. 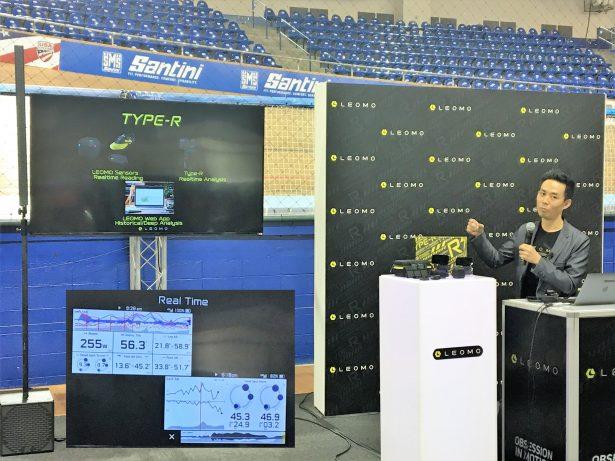 LEOMO unveiled their new motion capture device called the TYPE-R, a wearable measurement tool for competitive cyclists, triathletes and their coaches that, for the first time allows them to analyze form on the road where they train and compete versus in a lab or studio. TYPE-R is more of a system than a device. It will prove to be the next big advancement for coaches and athletes. Although currently limited to analyze the motion of cyclists, they will be adding other sports in the months to come. 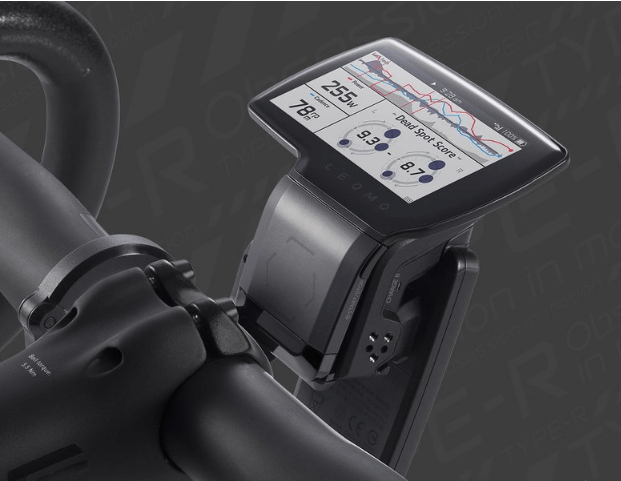 The big 3 items that a coach tries to optimize are (a) Power, (b) Endurance and (c) Technique. The first 2 are both common data items that the cyclist captures and the coach evaluates then optimizes the plan so the athlete can achieve their goals.

But, how do you capture and analyze technique in the field?

Until now, motion analysis has been limited to labs that do not reflect real-world training or race conditions. Lab equipment that is required is often elaborate, very expensive and usually requires a specialist to setup, run and analyze results.

So, by knowing the big 3, coaches and athletes can

LEOMO’s pioneering TYPE-R portable motion analysis device, developed in collaboration with world renowned coaches, allows athletes and their coaches to collect data day after day, in the same conditions they train and compete in. 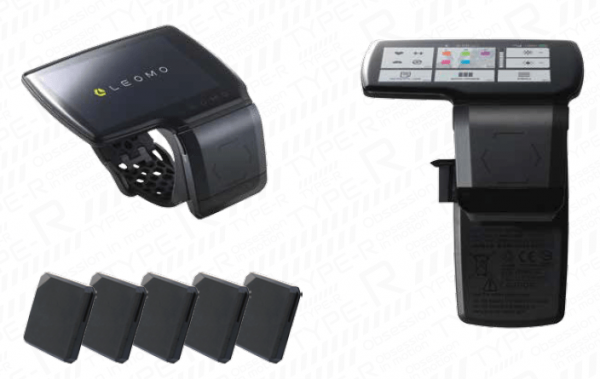 For the coach, you can combine your observations with real-time motion tracking to show your athlete quantitative results so that it is easier for them to understand and change certain 3D movements. For the cyclist athlete, you can view real-time motion analysis as you train and race.

TYPE-R combines the latest in technology, biometrics and real-time cycling form analysis to bring the athlete to a whole new level. 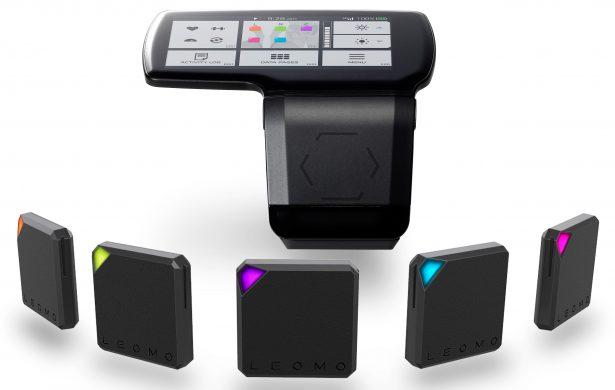 WHAT DOES THE TYPE-R HEAD UNIT CAPTURE? 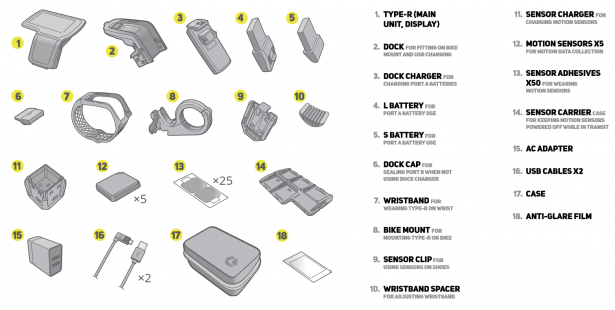 You and your coach need to see what is going on, where sub-optimal/sub-maximal movements are occurring in order to work on a corrective action plan. TYPE-R clearly identifies ALL movements so that sum-optimal movements can be easily identified. 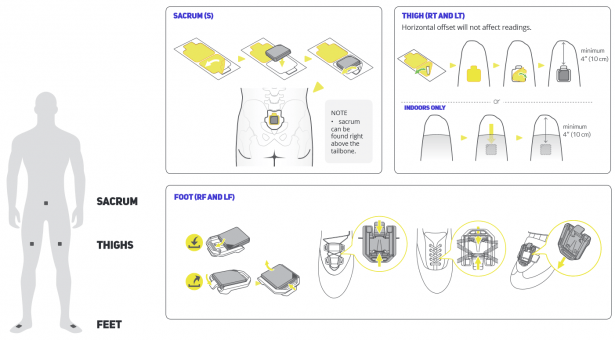 LEOMO has also announced that this is really the ‘basic platform’ that other companies have shown interest to add much more functionality to this system.

So, there you have it, the first generation of a real ‘wearable’ useful for both the athlete and coach that reports data in real-time! This is the single-biggest advancement since they put the first Power-Meter on a bicycle. 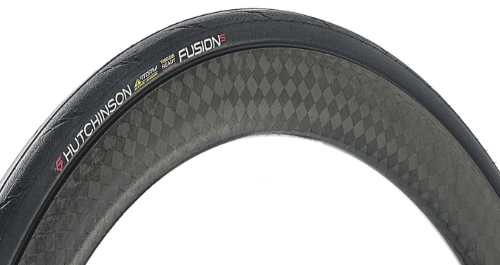 Points to consider before tire selection on frame with narrow stays. SRAM Apex vs Shimano Tiagra: Which Groupset Should You Choose?