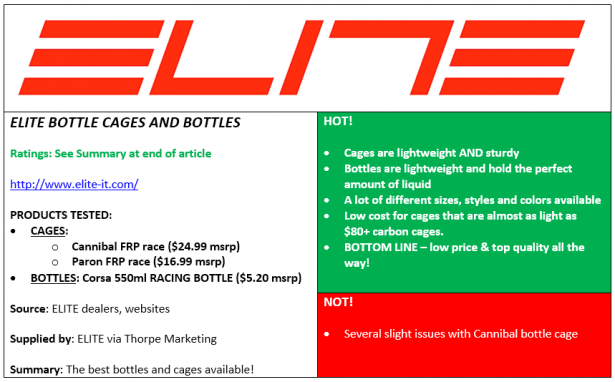 WHAT CAN I SAY? ELITE BOTTLES & CAGES –
THE BEST OF THE BEST!

Elite is known for their high-quality bottles and cages used by most racers around the world. This includes the world pro tour teams. 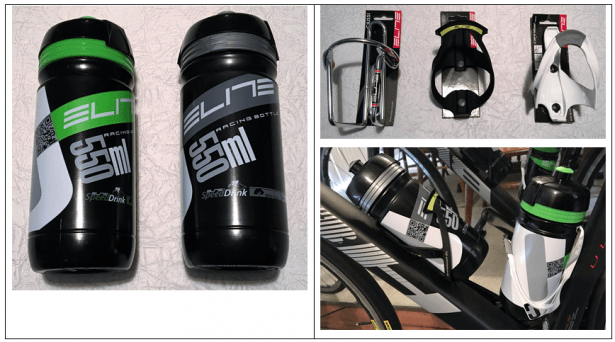 There are three lines of bottle cages; full Carbon Fiber (CF), Fiber-Reinforced thermo-Plastic material (FRP), and metal (aluminum). CF cages and FRP cages include similar models such as the CANNIBAL and PARON. The metal line includes the Ciussi cage, which, if you have been into cycling for a while, you have probably owned at least one. For this test, I chose two of their best sellers – the CANNIBAL FRP and PARON FRP. I chose the FRP cages since, in my opinion, provide the most ‘bang-for-the-buck’. The FRP’s are very cost effective bottle cages which are almost as light as the full-carbon cage but, at a fraction of the price. In fact, not only are the FRP’s 1/4 – 1/5 the price of their full carbon equivalences but the FRP’s are more stable than the carbon cages as well.

An efficient and easy to use composite bottle cage

WHAT ARE THE DIFFERENCES?

First, I just wanted to mention that all tests were done only with the supplied Elite bottles.
For the cages, I noticed 4 major differences right away. 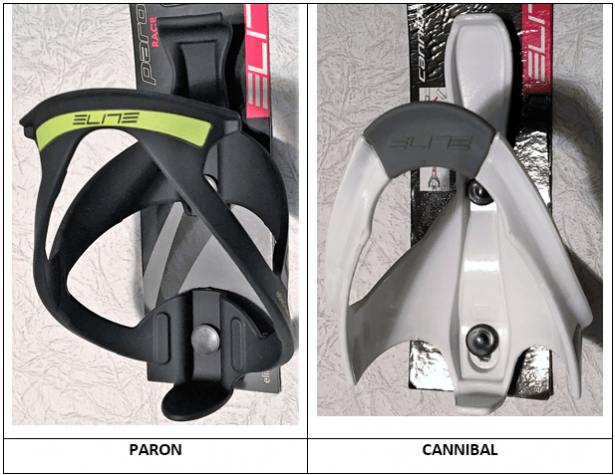 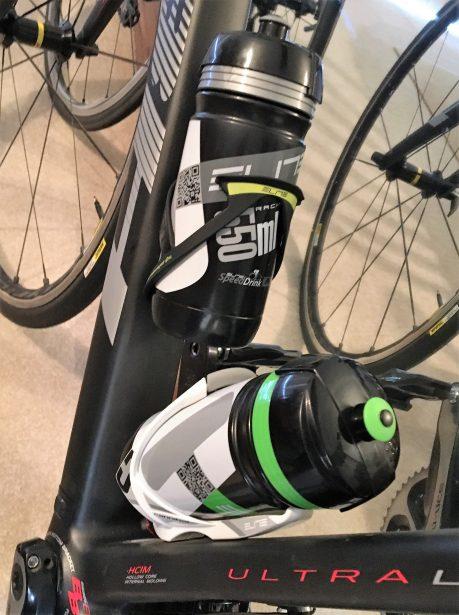 The term ‘Food-Grade’ complies with European EC and American FDA standards relevant to contact with foodstuffs.

The term ‘BPA Free’ means the elements making up the bottle are completely BPA (bisphenol A) free.

Corsa features a functional design that works perfectly with other bottle cages. Elite has also thought about the safety of the cyclists in the peloton. The upper part of the bottle is slightly narrower where it interfaces with the cap. This design includes a series of rings that grip the cap in such a way to allow the cap to dislodge in case a dropped bottle is run over by another rider.

In fact, I had heard from several people that this design is required by the UCI. To double-check this, I wrote a letter to one of the technical directors of the UCI and here is the response I received.

So, even though Elite was not required to design a bottle with safety in mind, it is a credit to them that they did!

The Corsa’s new large opening enables quick filling of the bottle with liquid and allows for easy cleaning. The Corsa cap has a new push-pull valve made in soft rubber for easier gripping by the teeth for opening and closing while riding. I have used other bottles in the past where they are difficult to open and when you try and close their cap, they tend to ‘bite’ back pinching your lip. With the Corsa, this won’t happen to you. 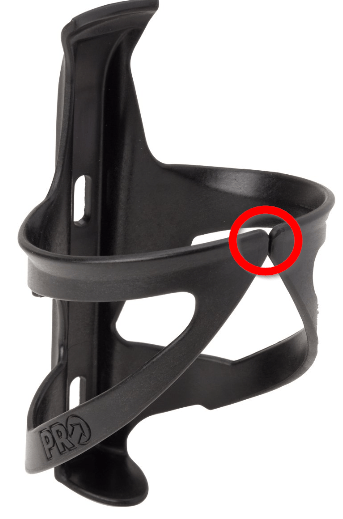 Prior to using the Elite cages and bottles, my preferred choice was the Shimano PRO cage. Priced between the Paron and Cannibal, it’s a great cage when new. But, after about a year, the split holder loosens up allowing a bottle to rattle around. The loosening is caused by the constant removal and insertion of a bottle during rides. As it loosens further, I will be forced to toss it in the trash can since it will be too easy for a bottle to pop out of the cage. So far, Shimano has come out with a couple of cages that just don’t meet the grade, and this is the exact reason for long term testing. I hope Jessie from Shimano takes his bottle cages back to the drawing board.
ADVANTAGE ELITE

Elite’s cages and bottles are top quality and even more important inexpensive making them the no-brainer best choice.
Truly great products that get the following ratings 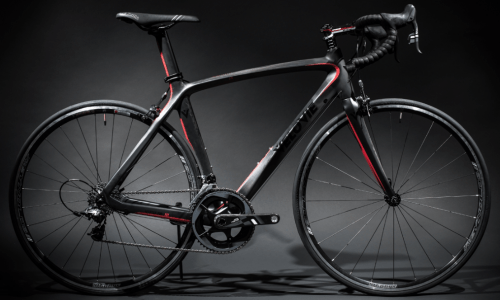