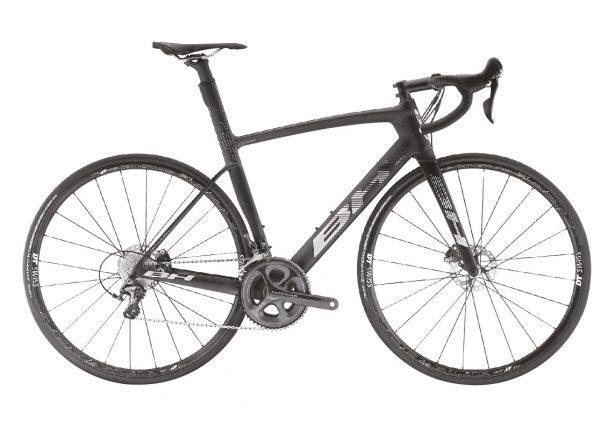 For the past 6 years, I’ve tested lots of carbon bicycles. I’ve ridden good ones and not-so-good ones. This BH G7 Disc is one of the good ones! 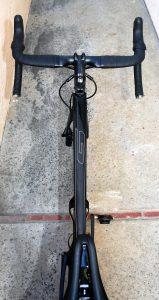 Four main things I look at when riding a new bike for the first time;

ALL IN THE NAME OF LIGHTNESS & HANDLING

I’ve tested lightweight ‘racing bikes’ that had so much bottom bracket flex that I kept looking at the rear tire to see if it was flat. I’ve tested Di2-equipped bikes that the whole frame would shudder when I shifted the rear derailleur under load.

There were other that couldn’t hold a straight line and some that would put of a fight in every turn in a criterium race. Several had handling so bad that I wouldn’t trust going downhill and others that were so heavy that it made 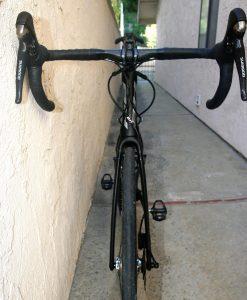 a real difference in climbing. Until recently, it seemed that there were more bad ones than good ones.

So what’s changed? I think manufacturers finally figured out how to design and build a carbon bicycle. For example, when road disc brakes first came out, manufacturers just modified the lower part of the fork to accept a caliper.

These first bikes had horrible braking characteristics. The forks would flex inward felling as if they would fold underneath the frame. Why? A fork that is designed for a disc brake needs to be engineered completely different than a rim-based brake caliper.

The forces applied to the fork under braking load are completely different. I am happy to see that starting in 2016, many manufacturers have designed a special purpose road disc fork. The first bike that I tested with a special purpose fork was the Cervelo R3d and lately the BH G7 disc. The front forks on both of these bikes are rock-solid!

Bikes change from year to year and mostly for the better. This is great news for the consumer since there are more options of higher quality and great pricing. Over the last several years, I have seen quality increase while prices decrease. More choices, more options, more value.

In fact, last year, a client of mine was in the market for a new bike. He was only considering a 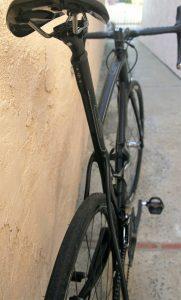 The bike had a MSRP of $3,499. Since he was in no hurry, he decided to keep his old bike until the new model year came out. I got a call the other day and he said he picked up the same bike, a model year newer for $2,799. He brought the bike by and I was impressed at the value he received.

For the manufacturer, this means that long-term testing needs to be accomplished and with BH, I hope to provide periodic updates with this long-term production G7 disc.

Since 2012, I have logged 48,000 miles on a long-term test Cervelo R5ca. I have worn out several groups of components but the frame is still stiff and responsive. My initial impressions of the BH G7 is a rock-solid, stiff, compliant aero road bike that does everything well. The G7 Disc’s steering is quick, lively, but not to the point of being out of control.

The G7 Disc makes for a great handling crit bike. It goes where you point it and gets there fairly quickly.

The table below shows the common press-fit bottom brackets (BB’s). The 24mm (Shimano-sized) BB’s are shown in ORANGE, the 30mm (BB30) BB’s are shown in RED and the BB that the G7 Disc uses is shown in GREEN. You will notice that the shell width is 86.5mm (3.4”) which is the widest of the BB30’s. The wider the shell, the more stable the bottom bracket. The 386EVO is a very stiff BB and this works perfectly with the BH G7 Disc.

The following table summarizes the new 2017 BH line of bicycles for the USA. In Europe, BH is known for their eBikes and it looks like they plan on expanding this line going forward. The Tri Bikes are first class as well as the MTB’s.

Check them out at your local dealer, or, if you in SoCal, stop by the BH USA Demo and Service Center and take one out for a spin. You will be glad you did.

BH did a nice job marrying the best qualities of a lightweight road bike and aero road bike. The G7 Disc fits right in-between giving it climbing ability without sacrificing the speed of an aero bike.

Are there faster aero road bikes? Sure, but they are more difficult to climb with. Are there faster climbers, yes as well, but climbing bikes sacrifice speed due to their non-aero fat tubes. The G7 Disc fits right in the middle and does both climbing and aero well.
Would I buy one? Yes, definitely! 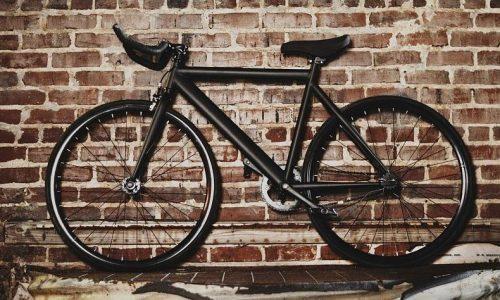 The Best Single Speed Bikes and Fixed Gear Bikes in 2022 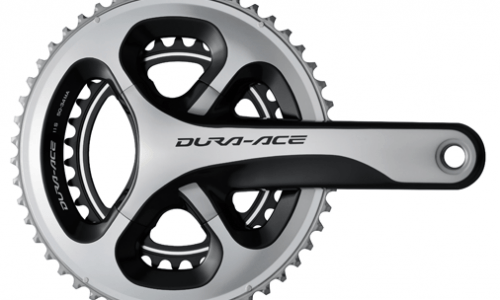 Having the Best of Both Worlds (Gearing)