Home
Articles
Can a Cyclist get fined for Speeding?

When it comes to cycling, you can have a huge amount of fun going fast. Is there a limit to how fast you should be going through?

Recently there has been a lot in the news about the speed cyclists go. Authorities in the UK and the US are cracking down on riders as many are able to go much faster than the speed limit.

This has worried a lot of cyclists, and many people have been asking if you can get fined for riding your bike too quickly. In this article, we’ll tell you what we know about going too fast and if you can receive a penalty for it. 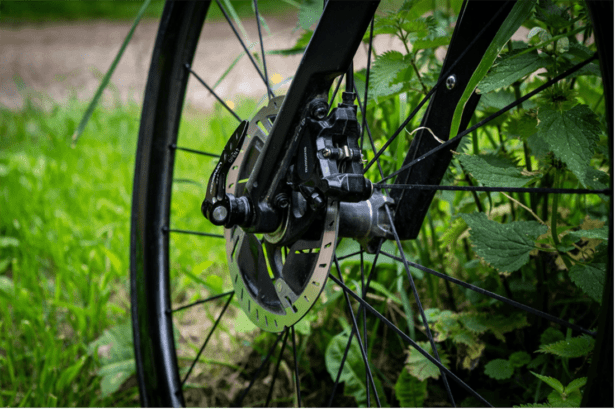 The first thing to mention is that different countries have very different laws. What you get in the US is very different from the UK, and in Europe, it can change from border to border.

As someone that has cycled in many countries, I have always spent time looking at local laws before exploring. One thing I have found is that very little is consistent. Here are a few examples;

Helmets are mandatory in New Zealand, Australia, Cyrus, and Argentina. They are not recommended, they are law, and you can be fined for not wearing one.

Then you have the rest of the world, where typically, it is only advised unless you are in an event that requires you to wear one. 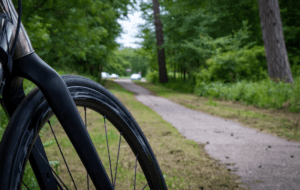 Yes, in some countries, headphones are banned when cycling. France does not allow you to wear headphones, and even a lot of the states in the US will not let you either.

Other countries like Germany and the UK are only advised not to.

Not all cycle lanes are for the standard you might want, or they can be shared with runners and other users. In some countries, they are only recommended, but in others, you must use a cycling lane if there’s one provided. If not, you can get a fine.

In some countries, bikes legally do not even have to have brakes. Track bikes and fixed gear bikes, you slow down with your pedals, and they are legal in the UK and some of Europe. In the US, it’s the law to have working brakes. 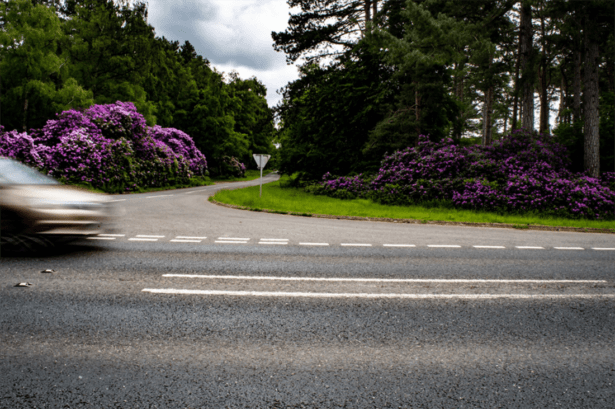 The majority of countries like the UK don’t class speeding on a bike as illegal. This is because, unlike a car, bus or motorbike, they don’t have an engine. With bikes getting electric motors and also the technology advancing, so many cyclists are getting much faster and are becoming a fast presence on the road.

Just because it isn’t illegal currently, it doesn’t mean that you cannot get into trouble though.

Then you have the US. Depending on what state you’re in, you do have to abide by the same laws and regulations as a car. Officers will wait at the bottom of hills for speeding cyclists so they can stop them if they are going too fast.

Occasions where Cyclists have gotten into trouble 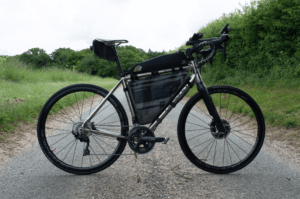 Although speeding isn’t illegal in many countries, there have been many occasions where cyclists have gotten into trouble for going too fast. A cyclist in Cambridge in the UK was fined £120 ($150) for going 25mph in the city center.

A cyclist from the UK was also caught doing 38mph in Richmond Park and was taken to court and fined £400 ($520). In the US, cyclists are regularly fined for going too quickly and not sticking to the laws of the state they are in, and this is very common.

If it’s not illegal, why did they get a fine?

When a cyclist is caught speeding, officers of the law in some countries actually can’t charge them for speeding, but they do have other laws where they can get them fined. For example, many countries have laws about reckless behavior on the roads.

If a police officer thinks the cyclist is riding recklessly and putting others in danger, he has every right to charge them for it.

Can Cyclists get Speeding tickets?

Yes, cyclists can get speeding tickets, but depending on the country, it won’t always come in the form of a speeding ticket. It often will come as reckless behavior on public roads. This means it can be fine, but if you hurt someone badly, you can also face jail in many countries.

Will the Law Change? 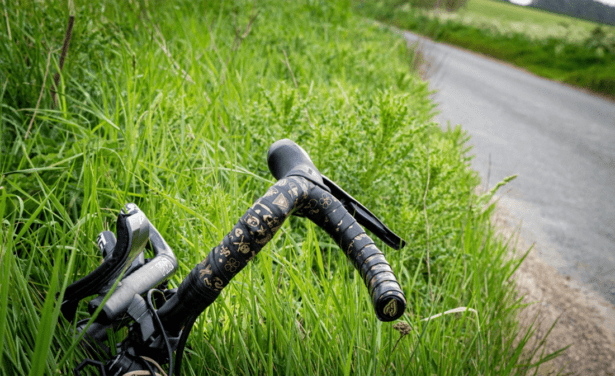 Many countries are now bringing new laws for cyclists, which will change how people ride. The UK is considering insurance and registration plates for the future and making speeding illegal for cyclists.

When it comes to road safety, we feel that cyclists should respect the laws of the road. These rules and laws don’t come from a bad place; they come from people trying to protect cyclists from hurting themselves and also others.

A lot of people think being on a bike means you are able to travel intoxicated and even not follow the laws of the road, but that’s not the case the police and enforcement agencies have a lot of power that they typically do not often use. 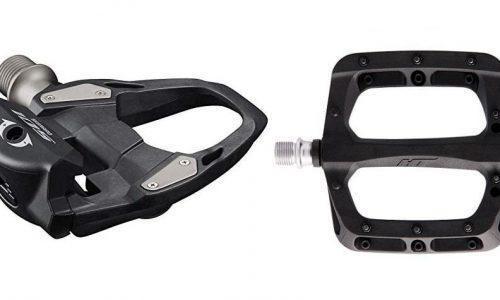 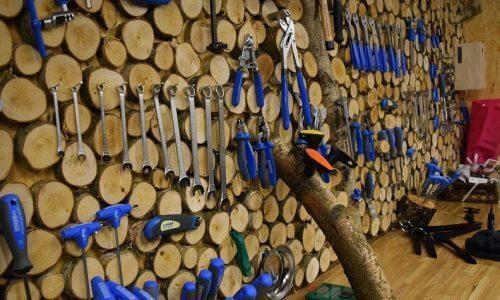