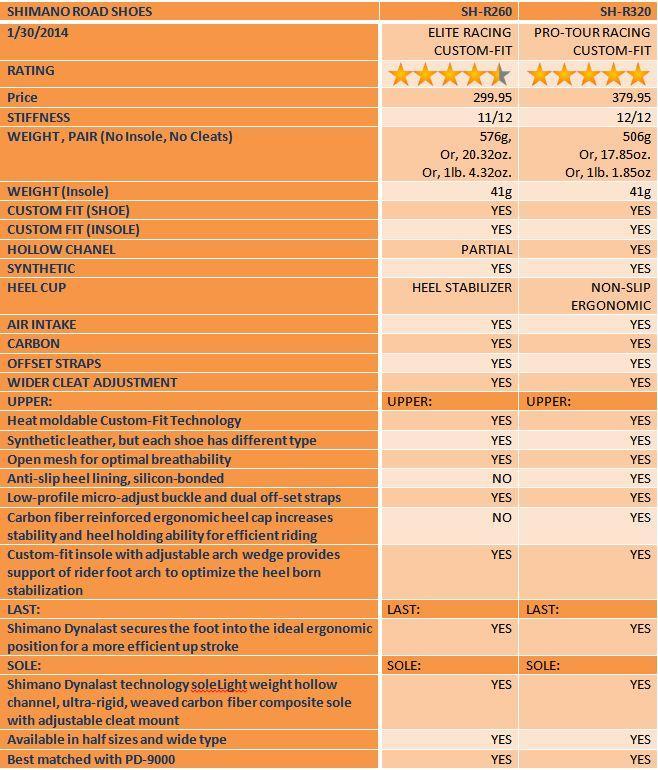 Last year, I was asked to test the new SH-R320 – Shimano’s newest flagship road racing shoe. {REVIEW IS HERE} Even before the first ride, I was thoroughly impressed with the quality as well as the fact that someone from Shimano had taken the time to look at the shoe as an entire system. Everything about this shoe is perfect including the best manufacturer supplied insole I have seen.

I have high arches which places a lot of the load on the balls of my feet. The remedy for anyone with high arches is to get an insole that is thin enough to fit comfortably inside of a cycling shoe but with an arch support that lifts the arch high enough to take the pressure off of the balls of the feet and onto the middle of the foot where it belongs.

Prior to the R320’s, I searched for pain relief in the form of semi-custom insoles and finally found a great little company in Australia with fantastic insoles. Check out http://g8performance.com.au for the best affordable semi-custom insoles. Look at the Ignites and 2600PRO’s. I’ve spoken to David Lee of G8 several times and with his help and his insoles I was able to reduce the inflammation to about 10% of what it used to be. This made cycling fun again and it says A LOT for G8’s great products!


SH-R320 – The first thing I noticed was their semi-custom insoles with the ability to adjust the arches in 4 height levels using 2 thermo-foam arch pad inserts; none, medium (yellow), high (red), and extra high (using both yellow and red). Using the red inserts, all pressure has been removed from the balls of my feet and I am experiencing no more pain or discomfort. I am again enjoying cycling.

A month ago, a pair of R260’s showed up in the mail with a note asking me to try out these new shoes and compare them to the R320’s. Opening the box I was surprised that these shoes appear to be about 90% of what the R320’s are. Both use the same great insoles and both shoes are a complete redesign from their predecessors. With a price $80 less than the R320’s, I was excited to give these a try.

But first, I wanted to weigh the shoes to start figuring out what the differences are. A pair of R320 shoes weighs 70 grams less than a pair of R260 shoes. Doesn’t seem like much, but picking up the shoes, you can tell that the R320’s are lighter than the R260’s.

Other differences include a different heel liner and heel cap. The R260 has a standard cloth heel liner; the R320 uses a silicon bonded anti-slip heel-gripping liner. There is more heel grip on the R320, but, this is only noticeable when putting out high wattage through the shoe and into the pedal. You won’t feel any difference between the heels under 400-500 watts. But there again, the R320 is built for the pro-level cyclist, while the R260 is built for club racers.

Both shoes utilize the new +11mm wider cleat-adjustment range (front to back) which allows the rider more optimum foot to shoe to pedal adjustment.

More cyclists now a day are placing the shoe more forward in the pedal which takes pressure off the calf muscle and places it onto the quadriceps.

Even though both shoes utilize a carbon fiber sole, the fabrication of these two shoes soles is completely different. The R320 uses the new hollow channel carbon sole technology where the sole is created like a carbon fiber frame. Polyurethane foam is filled into hollow channels then wrapped in carbon fiber. This increases the overall surface area of the sole adding strength and rigidity without adding weight. The R260 is a solid piece of carbon fiber. This adds a little weight to the R260 and gives it a stiffness of 11 out of 12 while the R320 has a stiffness rating of 12 out of 12. For the average rider and club racer, you won’t be able to feel any difference – I sure couldn’t.

Both shoes utilize materials that can (and should) be custom-fitted to your feet. Both the insoles and the shoes can be custom fit.

Did you know that both of these lines of shoes are essentially all hand-made!

In order to get these shoes configured quickly, I pulled out the insole and added the red inserts. I then attached the SM-SH12 blue cleats. Wayne Stetina of Shimano showed me a quick trick to getting cleats adjusted quickly and accurately – this is assuming that the old shoes are aligned correctly.

Trying on the R260’s for the first time they felt real good. Due to using a slightly thicker upper, they felt a little snugger than the R320’s. Not tight, but comfortably snug. Due to the OFF SET straps, at no time during any ride have I had ‘hot-feet’ or feet/toes that felt as if they were going to sleep.

Although there are an adequate number of vents built into the R260’s, with the shoes being black, coupled with using a slightly thicker upper, the R260’s felt slightly hotter than the R320’s. Not too noticeable on a cooler day, but as we move into summer, there will be a difference felt.

The R260’s were stable while time trialing, climbing and sprinting. They are comfortable for Long Slow Distance rides as well as doing a Chat and Spin.

Even though the R260 is rated an 11/12 in stiffness, I could not tell any difference in stiffness compared to the R320. Both shoes come with the same high-quality insole and both shoes feel very close to each other in terms of performance. Both shoes can be custom fit and my belief is that if you got the custom fitting done, you would be hard pressed to tell which shoe is which.

Shimano is known for using trickle-down technology with their components and wheels, and I applaud them for using this same technique with their new shoes. The R260 is a completely redesigned shoe that takes its cues from the R320 and not from the previous R240.

The R260 fits very well, is stiff, secure and rock-solid. I never experienced any hot-spots or numbness and at $80 less than the R320, you are getting a lot of hand-built shoe for the money.

If you are in the market for new cycling shoes, the SH-R260 will more than fill the bill. Racers who want a very high quality shoe at a lower price than the top of the line SH-R320 will like this shoe, in fact, anyone that wants to step up to a reasonably priced high quality shoe should consider the SH-R260. 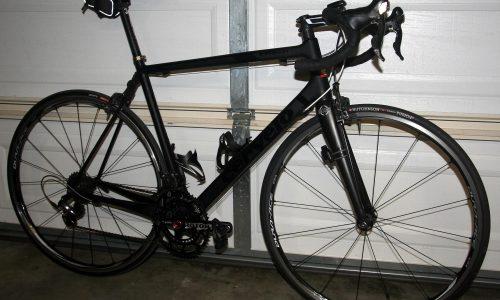 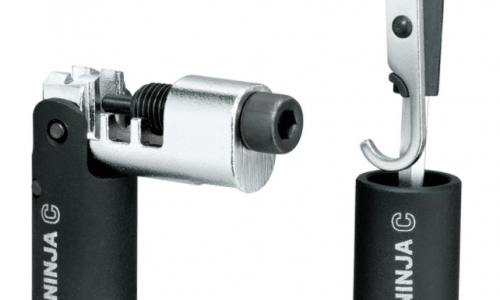